The position of small farms became increasingly uneconomic as the cost of labour increased. The demand for milk and beef required bigger units that could produce at a lower cost. Milk was collected by lorry and the route to London market with churns on the railway became unacceptable. The railway station closed for freight and passengers closed in 1961.

The coming of new improved tractors and powerful agricultural machinery resulted in the larger estates were able to put land under the plough and take tenancies back in hand as they became available.

At least two farm tenancies on the Estate were abandoned and the houses pulled down. As the redundant farms and dwellings became available, and in particular the attractive chocolate box thatch properties were sold off to people who now sought the attraction of a quiet rural location in the country. The prosperity of these new buyers resulted in major improvements to the properties which in turn changed the characteristics of the new occupants.

The land vacated by the small tenant farms adjacent to the road gave increased opportunities for both infill development of individual properties. Small groups of housing were built in Emerald Close, Verney Farm Close and old peoples bungalows in Chesnut View. In the 1950’s local authority houses were built on two sites in Botyl Way and St Mary’s Road. These were later sold off as private housing.

In 1970’s detached houses were built in Church Way with good sizes front gardens and off road parking. In Sandhill Road a group of detached housing set back from the road with a grass area maintained a feeling of space.

In the same period barns belonging to Hickwell Farm were destroyed by fire and six large residences were built with a design intended to resemble the old barns. The majority of the estate was in arable production by 2015. This required less labour and the cottages were increasingly let out or sold to to incomers.

In 2010 the site of a commercial lorry repair business on Sandhill Road became available and the largest development in the Parish was built. Fourteen large individual properties were built to a high standard for sale to new residents to the village. The design of the houses was influenced by the "Verney” style having pointed gables and porches.In 2014 two new houses have been built on the site of a large bungalow in Orchard Way.

This is part of the conservation area, and the Local Area Planners insisted on a design incorporating the one and a half storey style with pointed gables and dormers. 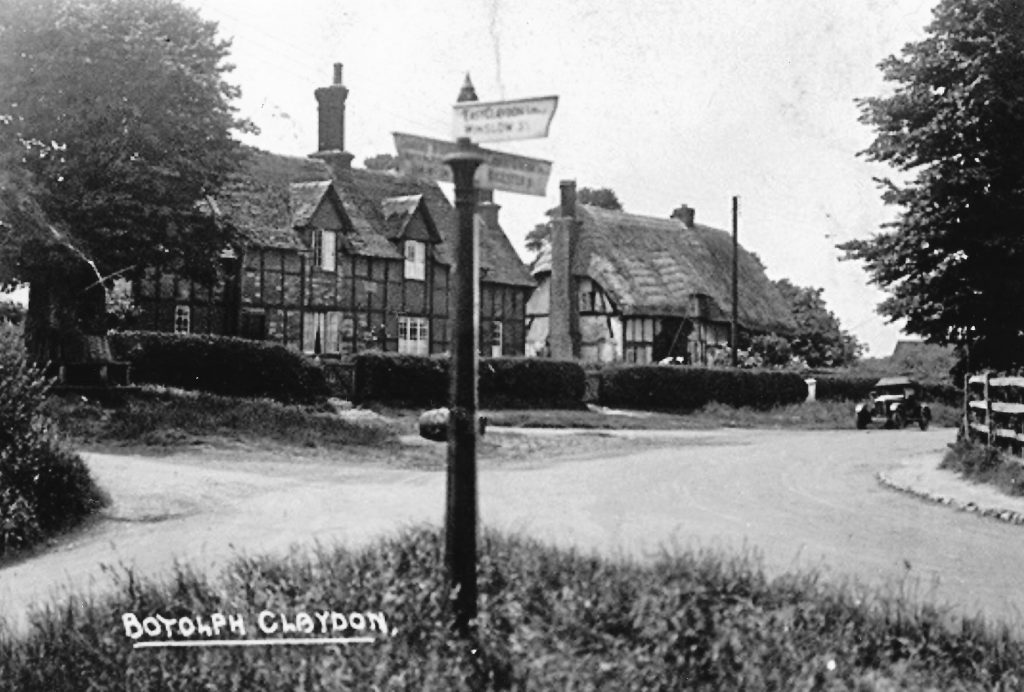 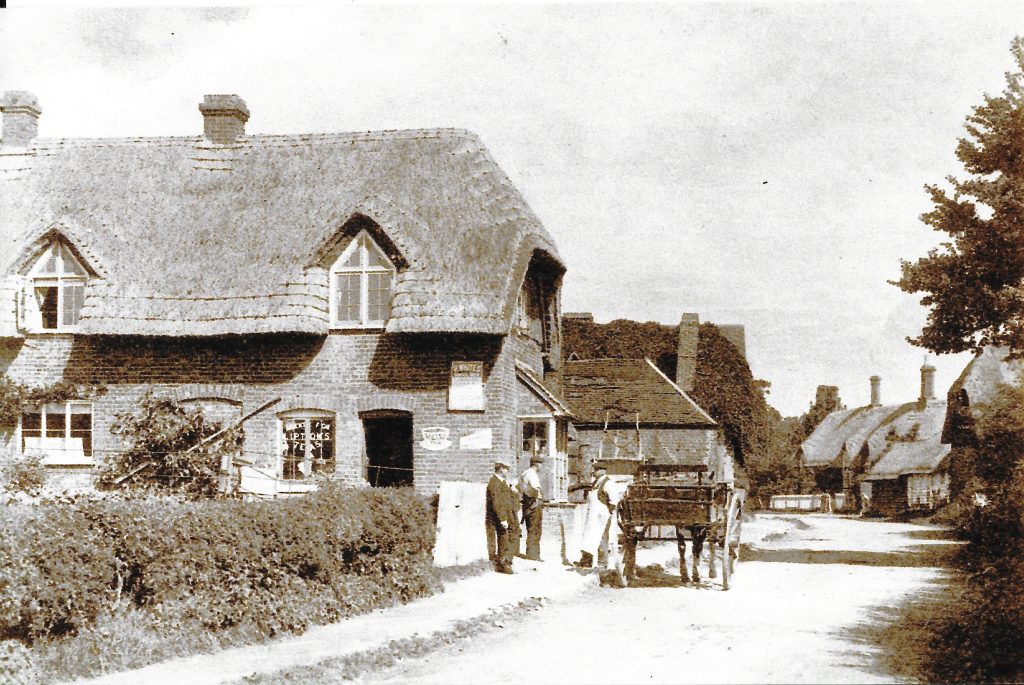 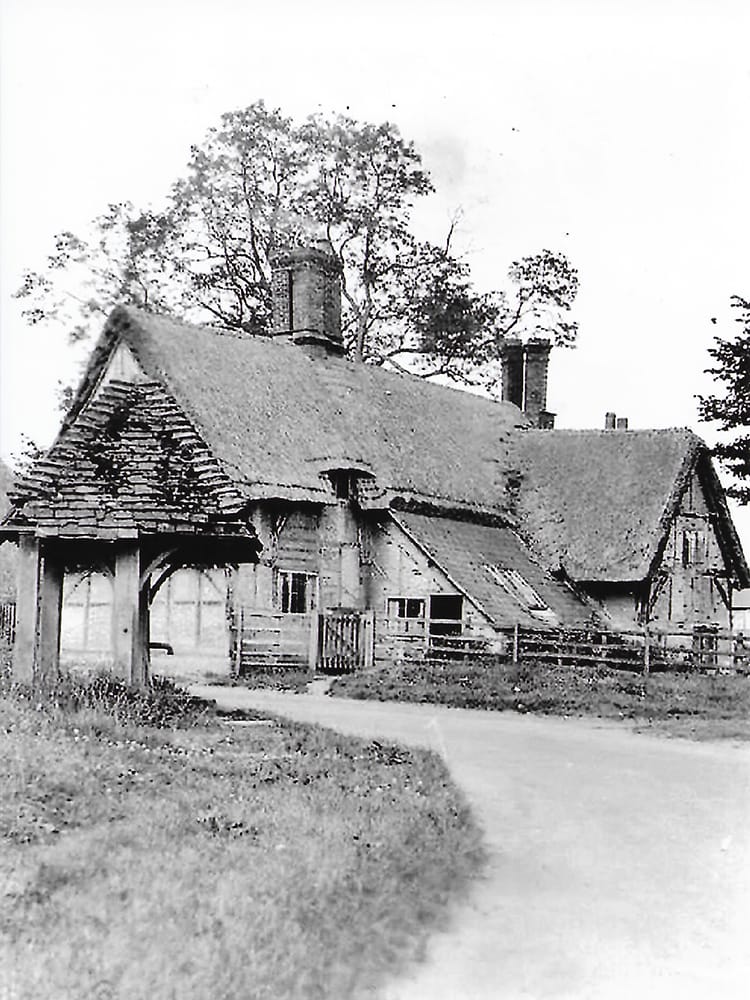 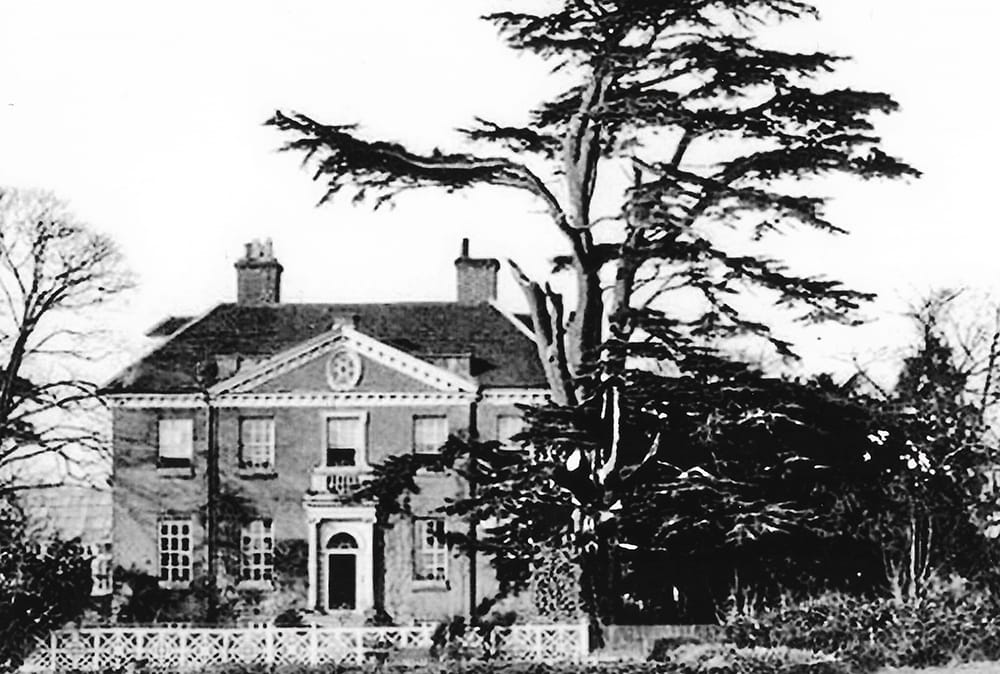 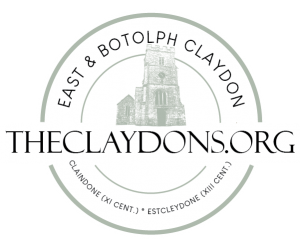